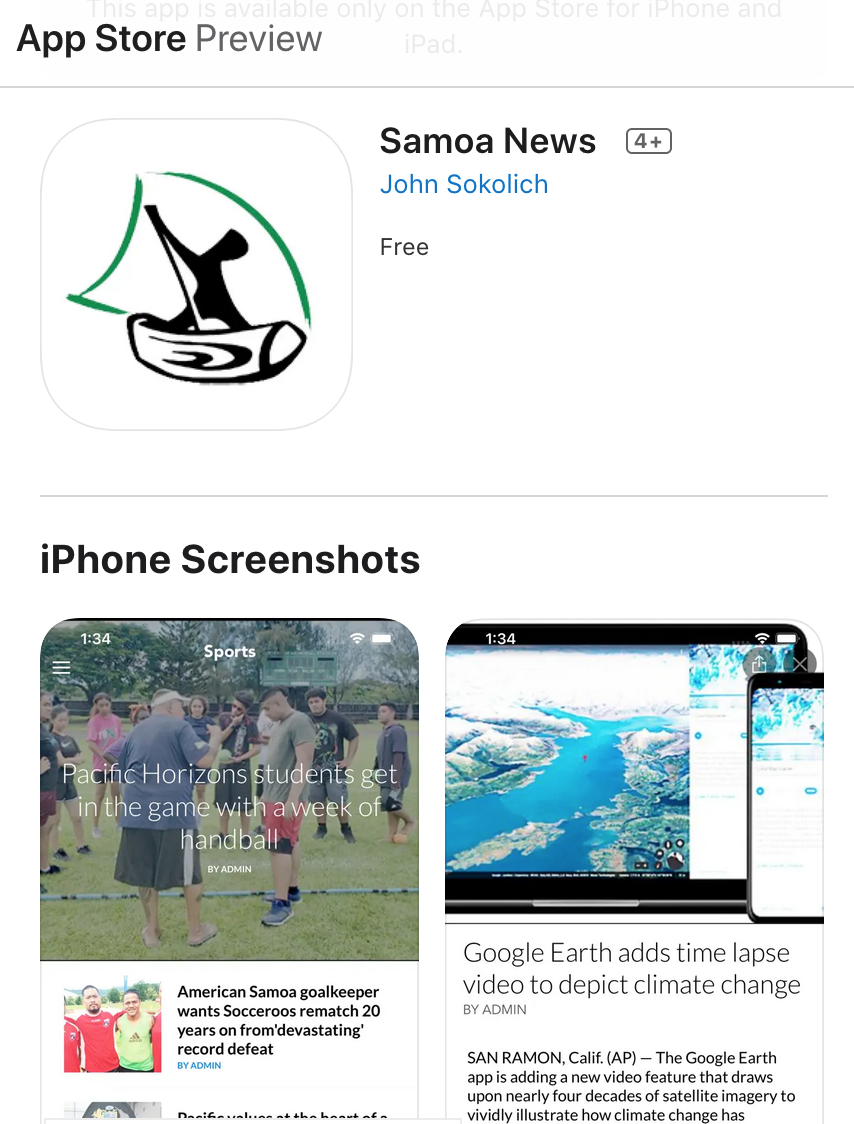 Our exclusive newspaper app takes advantage of your site's news reader, which can pull in the content directly from the site as it is updated, so there is not a separate place to add in the content. Everything is pulled directly from the site automatically. The app has proven to increase readership for the sites that have used the app and has brought in additional subscriptions to the papers from newspapers using the app.

Although the app, itself is free to download by users of the App Store, there are ways we can incorporate subscriptions into it (via Apple as required by them). The app is generally aimed at getting readership numbers up and the convenience users have of getting the news through an app rather than a browser when on a phone or tablet.

The app can support multiple categories from the site (news, sports, etc. etc.) and can support ads via Google’s Ad Mob.

Additionally, the app can be customized to a certain extent for the number of articles shown, and colors for the navigation.

The app was programmed and developed for us over the course of about a year to fit seamlessly with the websites we build.

The app can also use your site's paywall to show the latest articles, but not let full content to be seen until they login into your website as a subscriber. Overall, the goal of the app is to ensure your paper gets the exposure to readers who are not looking for a web-based news reader, instead catering to the increasing market of app users who turn directly to their phone for news rather than their web browsers.

The app is developed in Apple's latest programming language, fully compatible with all phones and tablets.

The app can run on all sizes of phones and tables with an adaptive UI allowing for full features on all devices.

The app is ready to take ads to build your revenue, while the built-in sharing tools help increase readership.